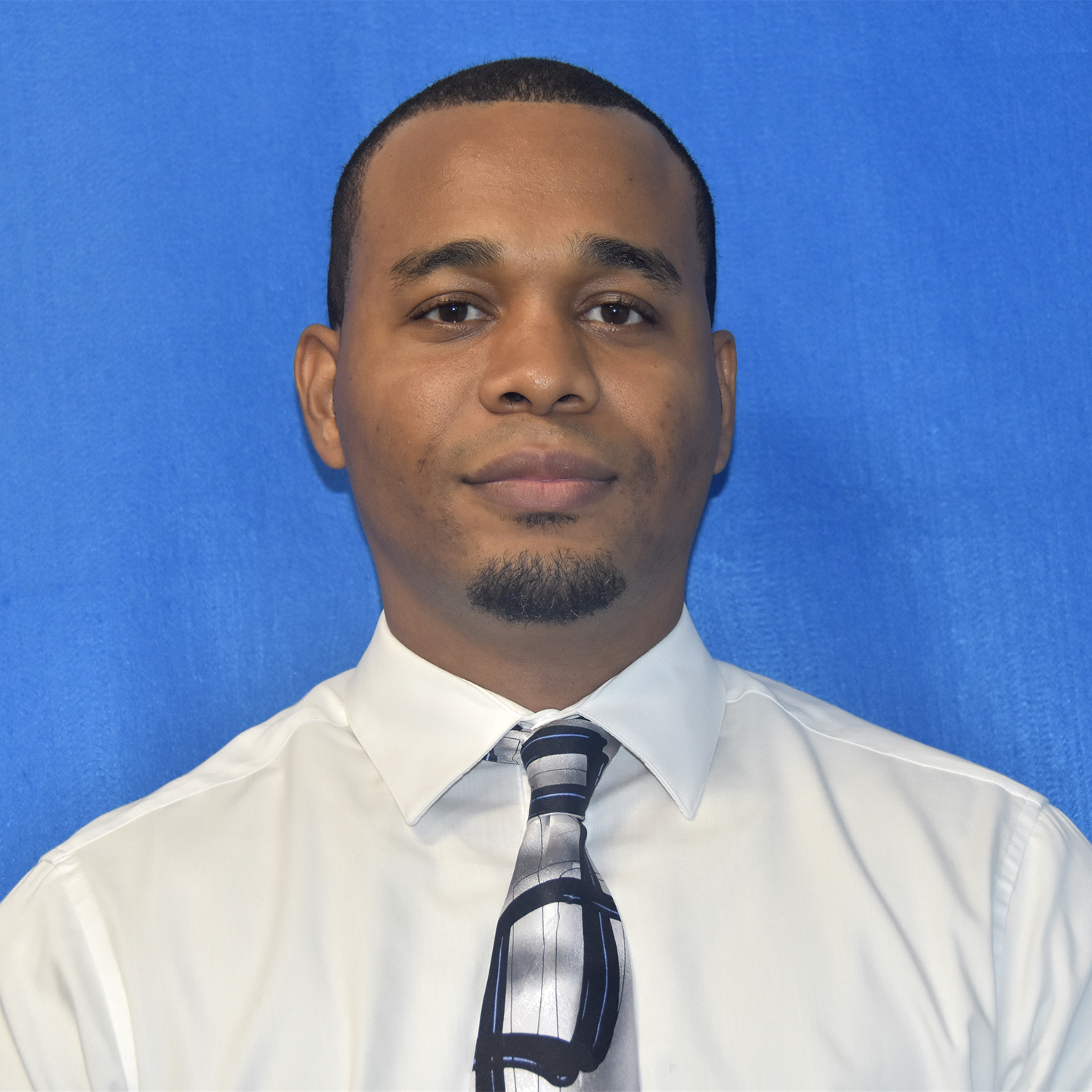 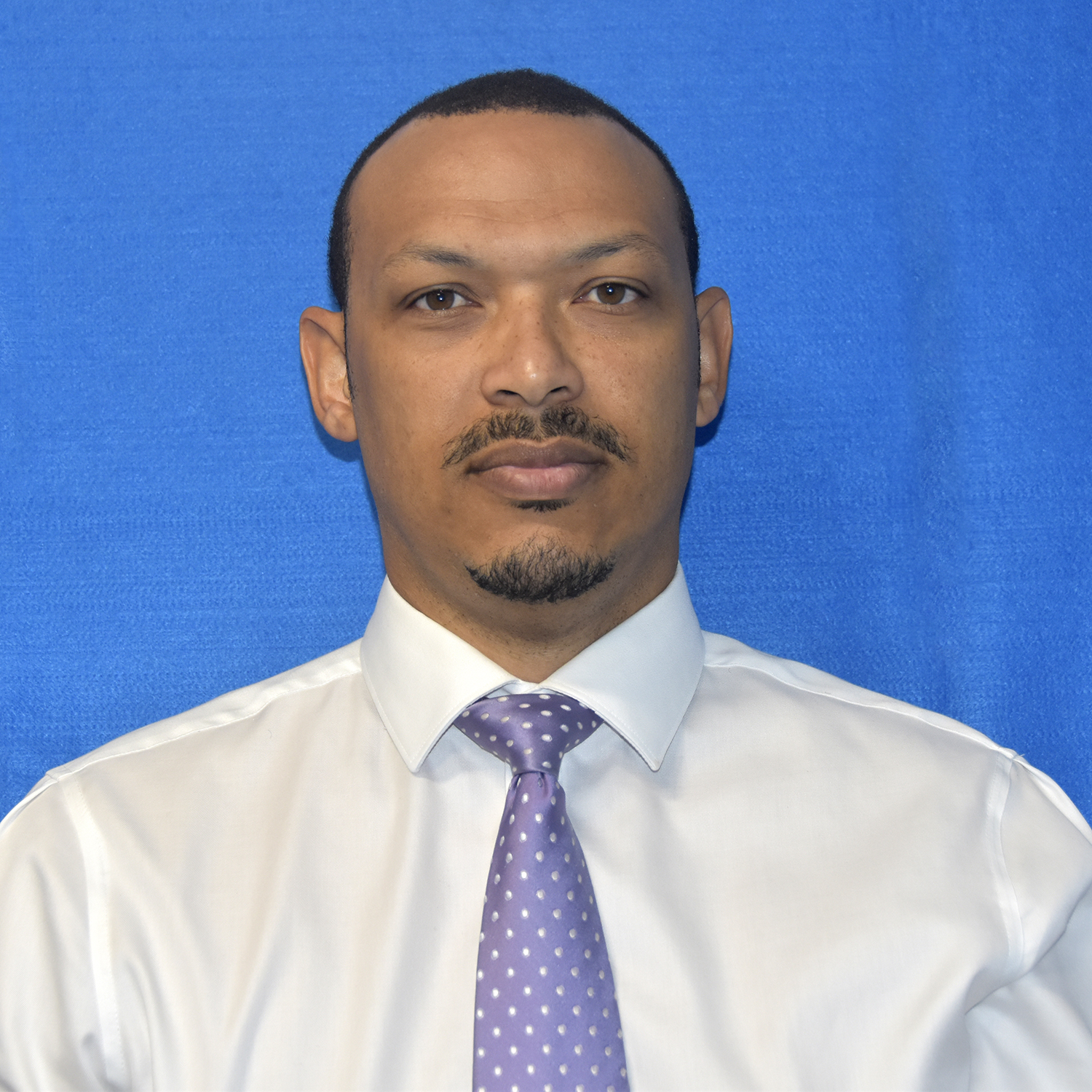 Grand Cayman (Friday, 29 September 2017) The Cayman Islands Monetary Authority (“CIMA” or “the Authority”) continues to highlight the achievements of its staff. As such, the Authority is pleased to announce the recent promotion, of Mr. Kieron Cacho as Chief Analyst in the Banking Supervision Division, and Mr. Harlee Hurlston as Senior Analyst in the Investments Supervision Division, effective 1 August and 1 September.

Mr. Cacho who holds a Bachelor of Science degree in Accounting from Florida International University and is a Certified Anti-Money Laundering Specialist, began his career at CIMA in 2013 as an Analyst in the Banking Supervision Division. He has gained valuable experience over the years in financial analysis and prudential supervision of financial institutions.

Prior to joining the Authority, he was employed with a Cayman Islands-based offshore private bank for seven years as an Accountant and Associate Manager

Mr. Hurlston’s promotion follows 22 years of cumulative experience in the financial services industry. Having held various positions in the offshore banking and accounting fields, Mr. Hurlston joined the Authority in 2008 as an Analyst in the formerly named Investments and Securities Division.

CIMA’s Managing Director, Mrs. Cindy Scotland stated that, “The Authority is pleased to recognise hardworking and dedicated professionals such as Mr. Cacho and Mr. Hurlston. Both young men take great pride in delivering quality service both internally and externally. It is certainly my upmost pleasure to see fellow Caymanians rise through the ranks, and I trust that they will continue to be valuable employees here at CIMA.”