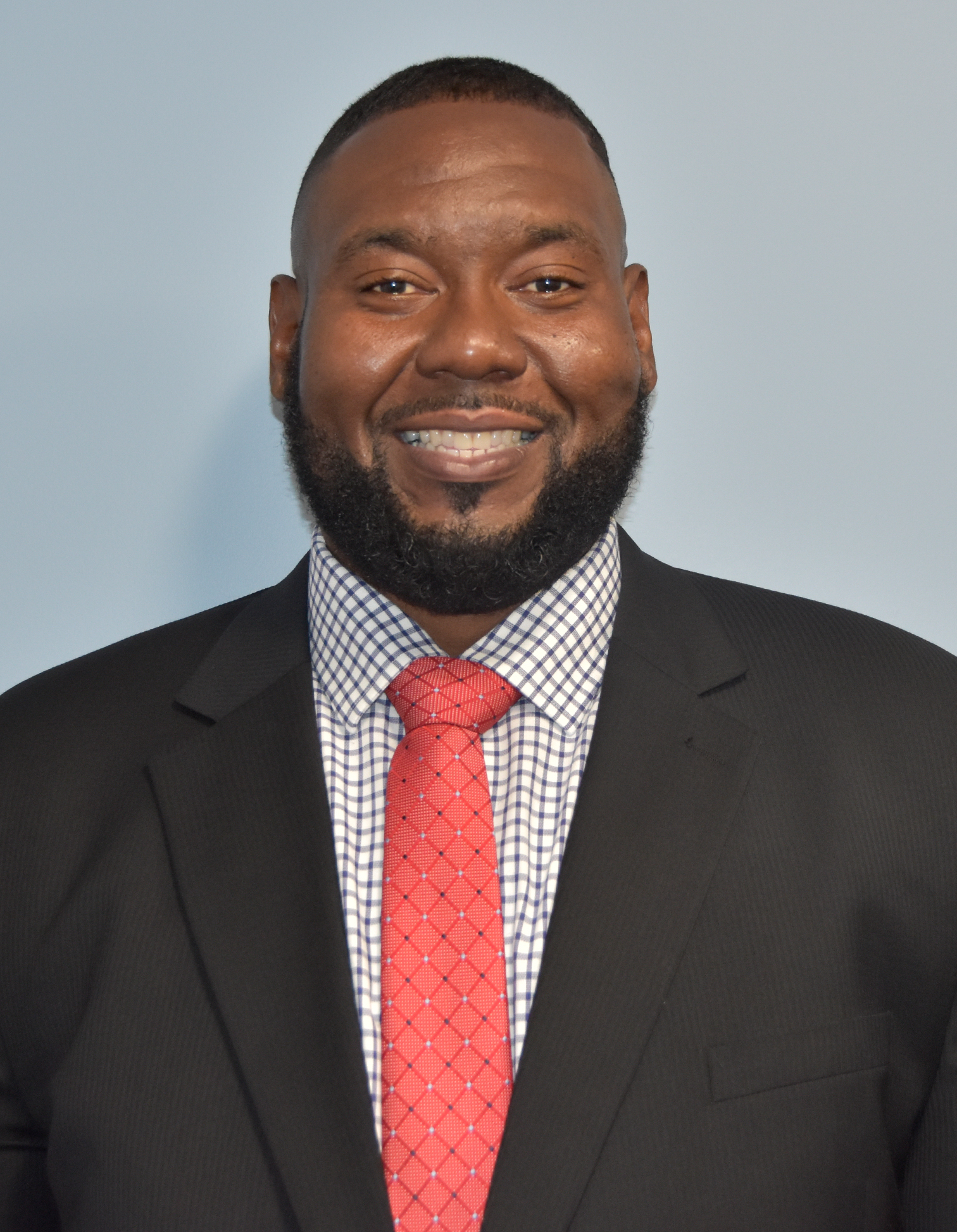 Grand Cayman (Monday, 3 June 2019) Mr. Andrew Graham was promoted to Deputy Head of the Investments Supervision Division on 15 May 2019, having served as the division’s Chief Analyst since July 2015.

Mr. Graham brings over 10 years of experience to the Investments and Securities field. He began his career with the Cayman Islands Monetary Authority in 2003 as an Analyst in the then Investments & Securities Division.  In October 2010, he was promoted to Senior Analyst and, throughout his tenure, was responsible for outputs of each of the division’s functional units including leading the team responsible for regulated entities.

In his most recent post as Chief Analyst, he was primarily responsible for leading the on-site inspections for Mutual Fund Administration licensees both locally and abroad.

CIMA’s Managing Director, Mrs. Cindy Scotland said, “The Authority is very pleased to have Mr. Graham take on the position of Deputy Head of the Investments Supervision Division. During his time here, Mr. Graham has demonstrated great leadership skills and developed sound knowledge of the investment and securities field. As such, there is no doubt he will continue to be an asset to CIMA.”