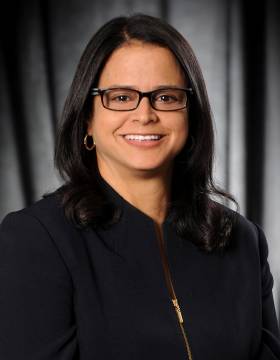 Cindy Scotland has served as the Managing Director of the Cayman Islands Monetary Authority. 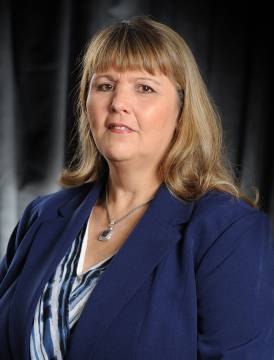 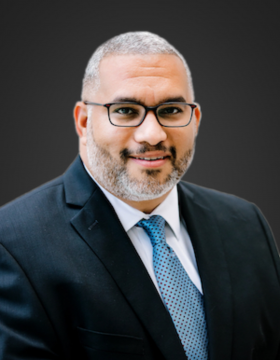 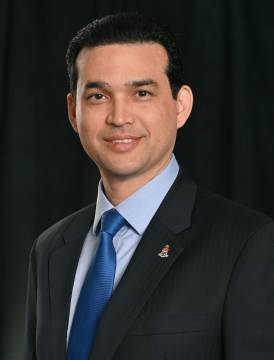 Dr. Dax Basdeo was appointed to the Board of Directors of the Cayman Islands Monetary Authority as

Responsibility of the Board

Per the Public Authorities Act, the Board of Directors is responsible for the general performance of CIMA.

The directors are appointed by the Governor in Cabinet of the Cayman Islands. However, in the case of the Managing Director (who is an ex officio director), this appointment is only made after consultation with the board. The Chairperson and Deputy Chairperson of the Board are designated by the Governor after consultation with the directors appointed.

As prescribed by the Monetary Authority Act, a director “shall be a fit and proper person and shall have demonstrated to the satisfaction of the Governor substantial knowledge and experience relevant to at least some of the functions of the Authority." In addition, the directors:

Size of the Board

The Monetary Authority Act addresses corporate governance issues that include meetings and decisions of the board, disqualifications of directors, pecuniary interests and establishment of committees.

The board may delegate any of its duties and powers to a committee of the board, or to any other committee except a duty or power expressly imposed or conferred on it by the law. It has appointed the following committees.

The Executive Committee comprises local directors including the Chairman and Deputy Chairman.

The Management Committee comprises the Managing Director as chairperson, the Deputy Managing Directors, the heads of the supervisory divisions and any other senior officer that the MD, with the board's approval, may designate. The committee is responsible for the Authority's operational decision-making, considers all issues that impact CIMA, and any matter the board may delegate to it from time to time.

The Board of Directors has adopted guidelines on significant corporate governance issues that supplement the provisions contained in the Monetary Authority Act. These guidelines include:

Directors may have potential conflicts as they hold directorships or investments in, or have contractual arrangements with entities regulated by or dealing with the Authority. This benefits CIMA as they have current knowledge and experience of the regulated industry. However, the necessary procedures exist to protect against abuse and in accordance with the Board of Directors Conflicts of Interests Code these potential conflicts are fully disclosed and handled in a manner that maintains the integrity of CIMA and its decision-making.