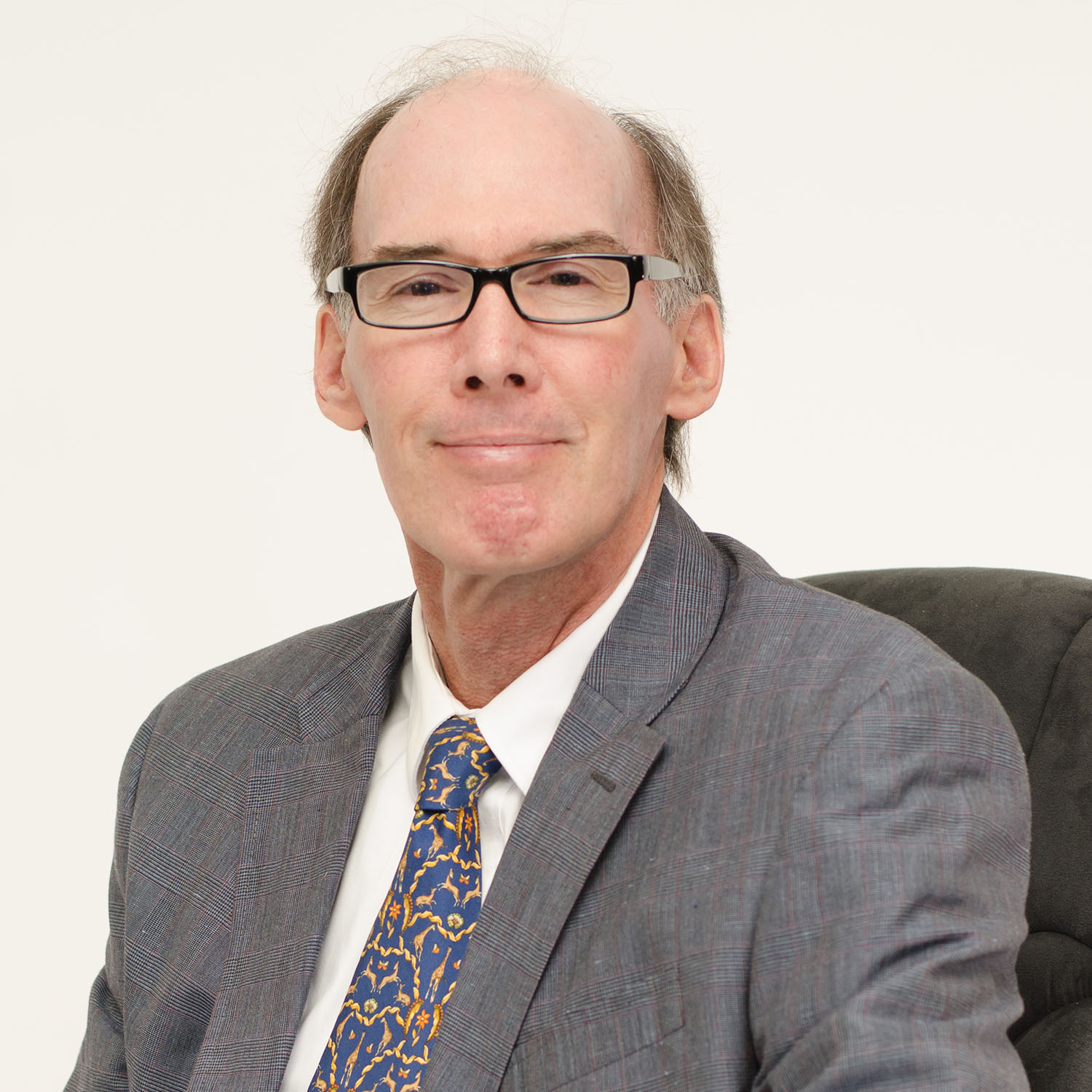 Mr. Halischuk brings over 30 years of experience in the financial regulatory industry having served in various senior management roles both in the local and international markets. Prior to joining CIMA, and as his most recent post, he was employed as Managing Director of the Anguilla Financial Commission where he served for four years. Mr. Halischuk has also held high level positions at the Cayman Islands Stock Exchange including other securities and market regulators such as the Ontario Securities Commission, Market Regulation Services Inc., British Columbia Securities Commission and the Saskatchewan Securities Commission.

CIMA’s Managing Director, Mrs. Cindy Scotland stated that, “We are fortunate to have someone with Mr. Halischuk’s extensive experience heading up the Securities Supervision Division. I have no doubt that his expertise will be of value to the effective supervision of the division.”

The Authority’s Securities Supervision Division was established on 1 March 2017 and is solely dedicated to the supervision and regulation of securities investment business entities.