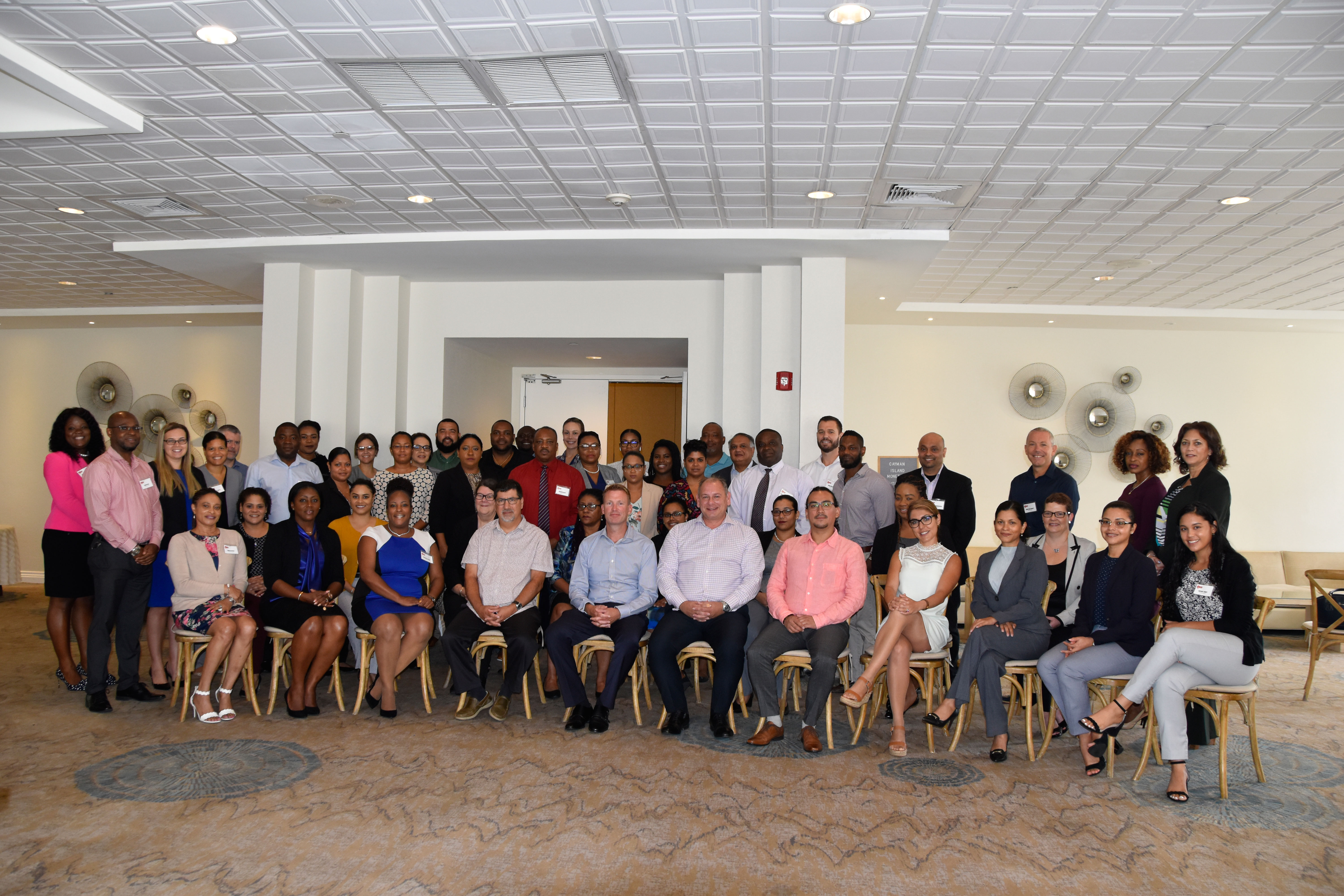 Through a combination of presentations, group discussions and small exercises, participants were able to enhance their understanding of the FATF 40 Recommendations and how to effectively implement them. A vast majority of the discussions were based on the related immediate outcomes of the Mutual Evaluation Report by CFATF. Others included domestic coordination and information sharing, risk-based supervision, beneficial ownership, money laundering investigations and prosecutions, financial intelligence, proliferation financing, targeted financial sanctions and international cooperation. The training was delivered by representatives and associates of the FATF TREIN.

Managing Director, Mrs. Cindy Scotland shared that CIMA was pleased to host the FATF TREIN Standards Training Course, which was also very timely. “The Authority prides itself as a top financial services regulator and ensuring that our financial services providers clearly understand and implement the FATF 40 Recommendations is of paramount importance towards our efforts to enhance the jurisdiction’s effectiveness and maintain Cayman’s reputation as a well-regulated global financial services centre,” said Mrs. Scotland.

The CFATF is an organisation of states and territories of the Caribbean basin which have agreed to implement common counter measures against money laundering. The task force was established in the early 1990s.