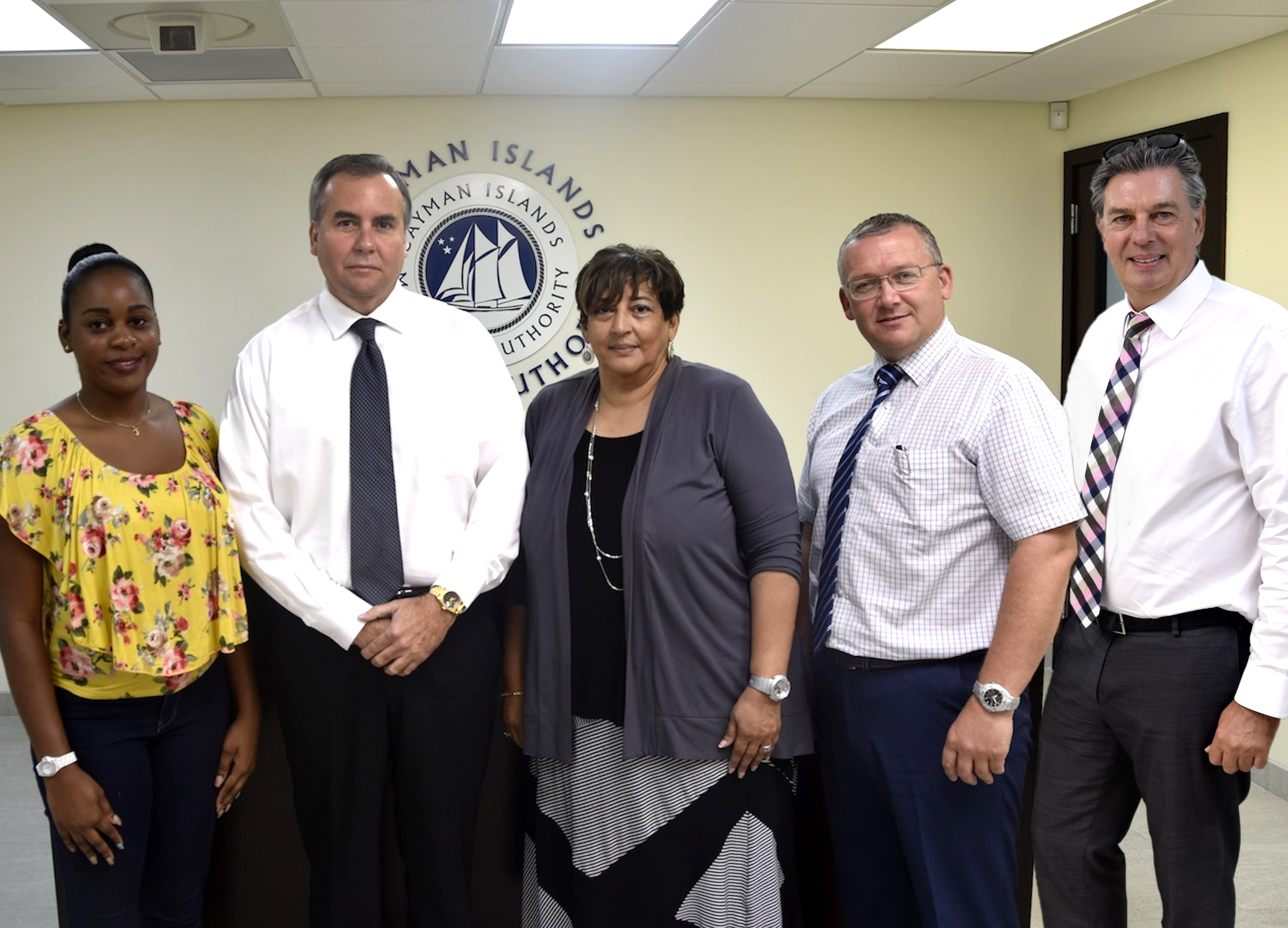 (Grand Cayman - Wednesday, 13 September 2017) Following the success of the Cayman Islands Monetary Authority’s (“the Authority”) inaugural 5K & 10K Charity Walk/Run recently held in May, the Authority raised a total of CI$10,969.77. The funds were donated to the literacy and numeracy programmes within various local government primary schools.

The event was organised as part of the Authority’s 20th Anniversary celebration which was recognised earlier this year on 1 January.

Considering that this was the first event of its kind undertaken by the Authority, Managing Director, Mrs. Cindy Scotland expressed much gratitude to all 328 participants and event partners for the overwhelming support. ”It was truly heart-warming.”

She added, “As a financial regulator, part of the Authority’s mission is to protect and enhance Cayman’s position as a leading financial centre through the use of highly skilled professionals. Therefore, it is also our obligation to help ensure that local students are given every opportunity to flourish, so that they may one day contribute to the continued success of these islands.”

Mrs. Scotland also confirmed that this will become an annual charity event, supporting various grassroots projects within the local schools.

For a list of the race results, visit Cayman Active.