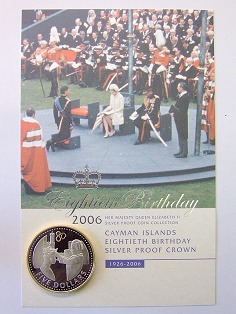 On 1st July 1969, 4,000 guests, including members of the Royal family, crowded into the medieval walls of Caernarfon Castle to watch the investiture of the twenty-first Prince of Wales. During the ceremony the Queen presented her 20-year old son with the Insignia of his Principality and Earldom of Chester: a sword, coronet, mantle, gold ring and gold rod from the Queen.

Before his Investiture, Prince Charles has spent several months at Aberystwyth University studying Welsh language and history, and after the ceremony, the President of the University College of Wales, Aberystwyth read a loyal address from the people of Wales in both Welsh and English. After a short religious service in both languages, the Queen, accompanied by the Duke of Edinburgh, led the Prince to Queen Eleanor's Gate, which looks out onto Caernarfon's Castle Square, and presented him to the crowds that had gathered below.