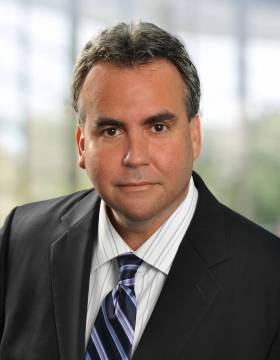 Patrick Bodden, TEP, was appointed to the post of Deputy Managing Director, Operations, of the Cayman Islands Monetary Authority on 1 October 2009.

In this post, Mr. Bodden is responsible for advising and assisting the Managing Director in formulating and implementing policies that are directed through or initiated by CIMA's Board of Directors. He has direct oversight of the Finance, Human Resources, Information Systems, and Currency Operations divisions of CIMA and is a member of the Authority's Management Committee, which is primarily responsible for considering and making decisions on applications for licensing / registration of regulated financial entities.

Between April 2008 and September 2009, he worked with Bodden Corporate Services as the Head of Operations.