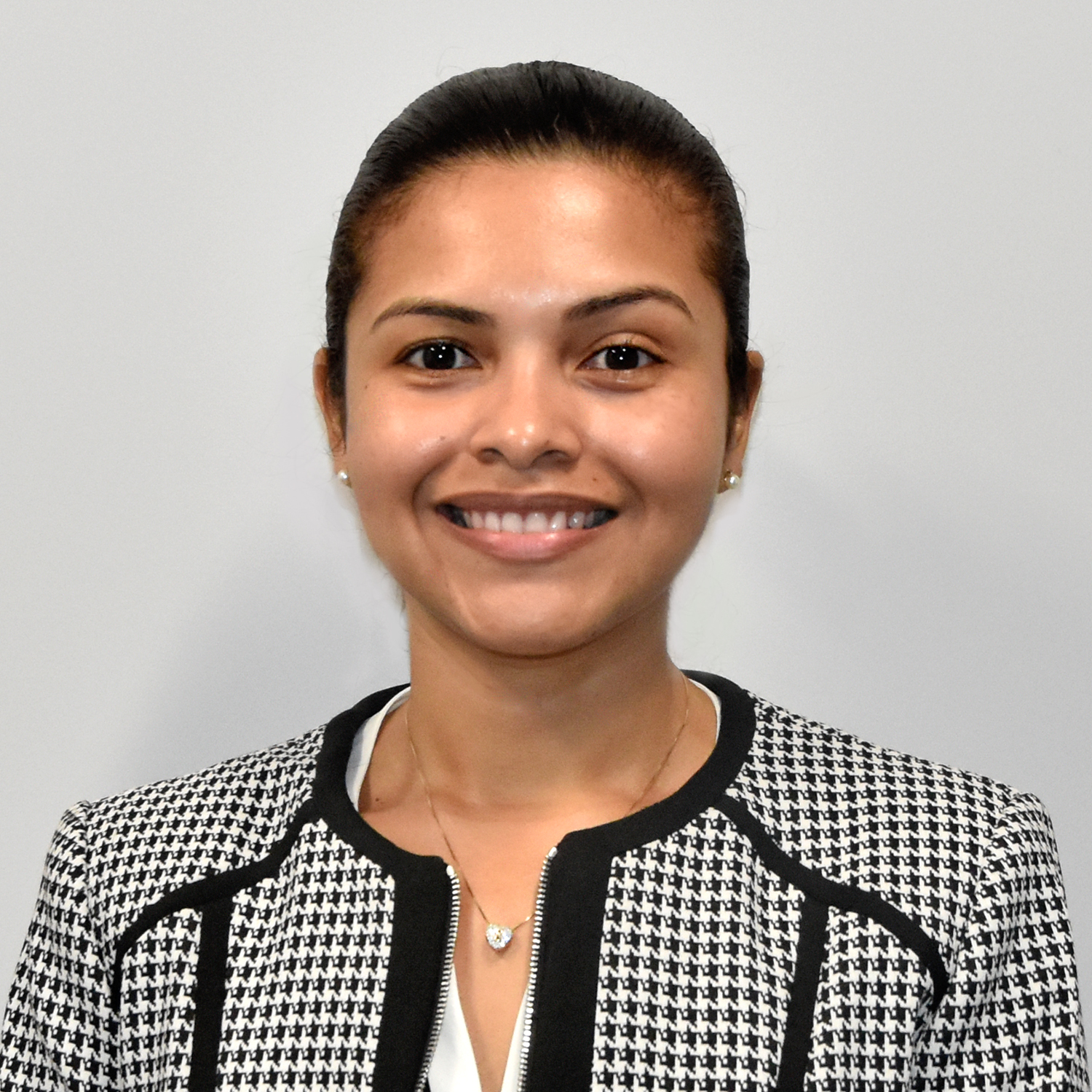 Grand Cayman (1 May 2019) The Cayman Islands Monetary Authority (“CIMA” or “the Authority”) is pleased to announce the recent promotion of Mrs. Stephanie Adolphus to Legal Counsel as of 1 April 2019, following a seven-month stint as Junior Legal Counsel.

She first joined the Authority in 2012 as Senior Analyst in the Insurance Supervision Division. She left in 2015 to pursue her Articles of Clerkship at a Cayman Islands-based offshore law firm. Following completion of her articles, Mrs. Adolphus moved on to become an Associate of the firm, providing advice on the establishment and ongoing operation of hedge funds, private equity funds and general corporate and insurance matters.

She rejoined the Authority on 1 February 2018 to take up a post as Senior Analyst in the Insurance Supervision Division and was later promoted to Junior Legal Counsel in August 2018.

In her new role as Legal Counsel, Mrs. Adolphus is primarily responsible for providing effective legal advice and services, including representation for legal and regulatory matters to various divisions within the Authority.

Managing Director Mrs. Cindy Scotland said, “Here at CIMA, we are constantly looking at ways to provide opportunities where staff are able to learn and grow within their chosen field of expertise. Therefore, it is especially pleasing to see young Caymanians, like Stephanie, climb through the ranks and fill such important roles within the Authority.” She added, “In her new role as Legal Counsel, I am confident that Stephanie will continue to deliver effective results and serve as a valuable asset to the Authority’s Legal Division.”